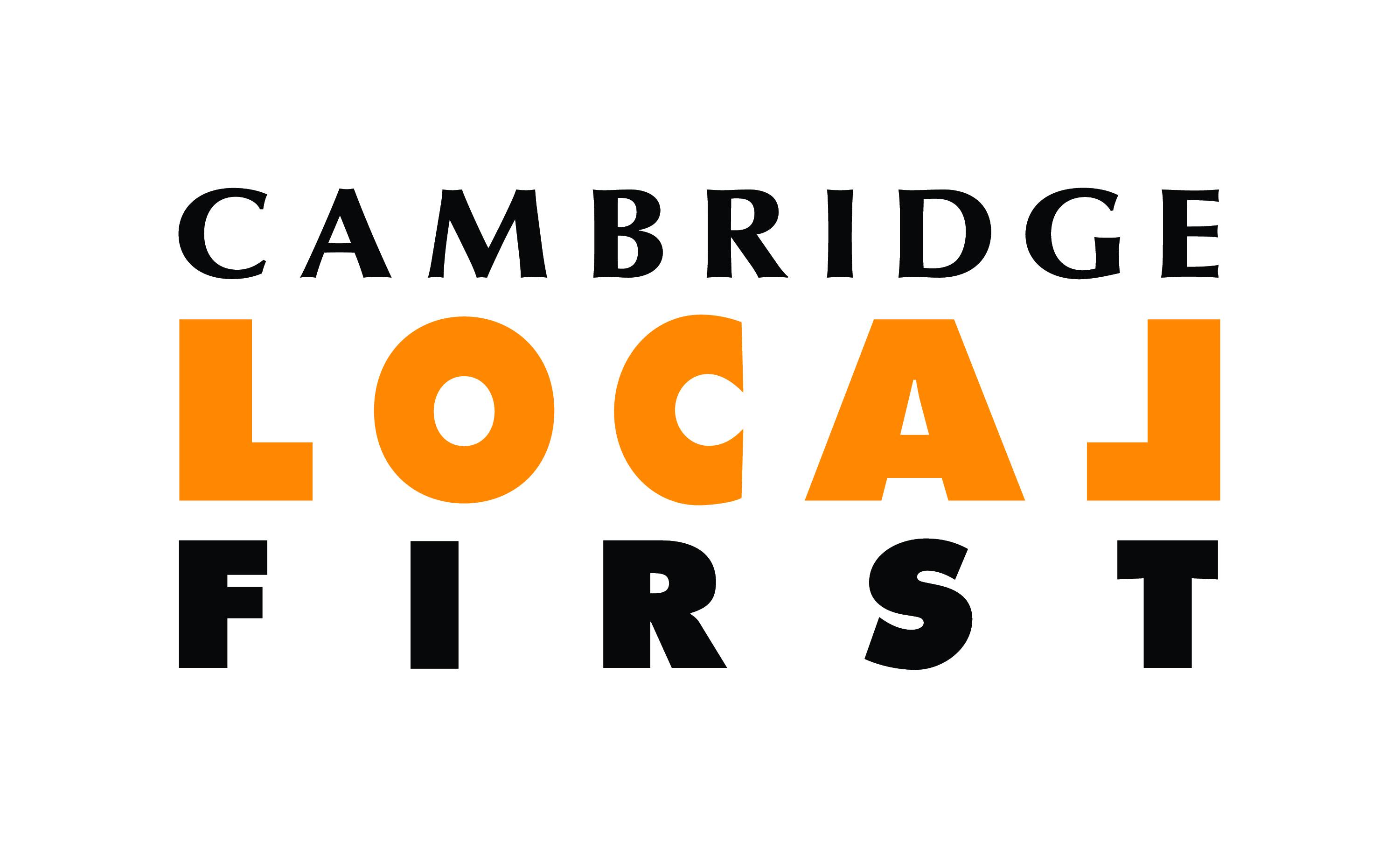 Beverley Coniglio was always, as she self-described, an “art-y” kid. Throughout her childhood, Beverley had always been a fan of antiquing and thrifting. In high school, she began to dive further into the treasure hunt, digging through stores for pieces worth salvaging, eventually starting to experiment with the combination of pieces into minutely-detailed jewelry. This practice, however, had for much of her life just been a hobby, and a means of having fun while making pieces for herself and friends.

Instead, professionally, Beverley spent her early career working in Cambridge at an architecture firm, after the sharp incline of prices in the tech-booming city had led her return home from her short time in San Francisco. “Organizational work came easily,” Beverley plainly states, and the work of an office assistant was one she was well suited to. However, after 12 years of consistent work in the firm’s Central Square office, the effect of the recession led to her laying off in 2009.

Losing her job, though, was not the end of Beverley’s career. Rather, it was the beginning of a radically different trajectory. It “was a really good thing,” she’s come to believe, “because it made me do my art.” Empowered by the newfound freedom from “the man,” Beverley really began diving into the work that had captured her love throughout her life and began a strong push for her jewelry practice. She began looking into galleries and shows, and through a chance-encounter in the Boston Common had met her now-longtime friend, artist and artist-coordinator Bruce Rosenbaum. Rosenbaum began to introduce Beverley to the steampunk community, helping her get into galleries and design shows, and providing his support along the way. Beverley’s “off-kilter and one-of-a-kind” pieces quickly drew in the eclectic crowds she encountered through Rosenbaum’s friendship, and their connection really helped provide a boom to her practice.

It was, again, only by chance that Beverley continued to join her current post with the Cambridge Artists’ Cooperative. When Beverley’s friend decided to stop by the Cooperative on a shopping day in Harvard Square, coincidentally wearing one of Beverley’s necklaces, the manager of the store took notice and asked about the piece’s origins. Soon after, Beverley leaped at the offer to temporarily work as a volunteer associate, later being invited to join as a full member of the Cooperative’s staff. Ten years later, as the youngest member on the team, Beverley would even come to fill the role of the group’s President.

As far as business models go, the one at the Cambridge Artists’ Cooperative is incredibly symbiotic. The Cooperative is currently run by seven members, each of whom makes commission but otherwise essentially volunteers to perform general tasks around the store, such as the procuring of office supplies, accounting, marketing, etc. Each member, in this model, only does the work they are comfortable with and confident in their ability to do. Beyond these seven members, the Cooperative supports nearly an additional 100 artists from around the U.S., all of whom sell their work within the store. Every month, during a selection panel, even more artists are selected and added to the group, and the Cooperative is always on the lookout for more talent.

Overall, through her work with the Cooperative, Beverley hopes that “people will still support small businesses, the local arts,” and that she can sell to those who truly love the work they do. Beverly is “very sentimental,” and truly puts care into her own work as well as the operation of the Cooperative as a whole; and, judging by the returning customers they have from across state and national boundaries, that love for her work and the arts is on clear display.